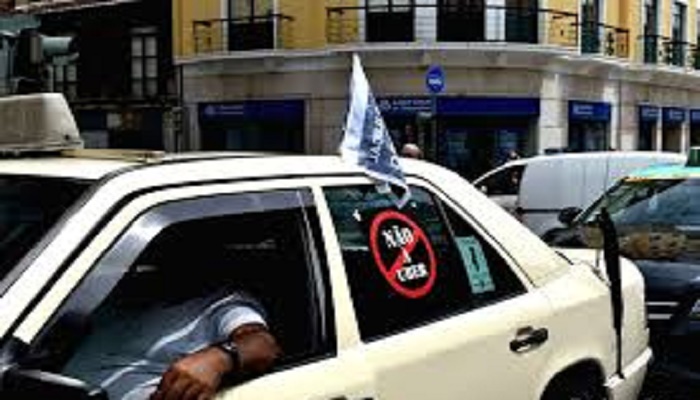 About 100 Uber drivers held protest on Monday in Lisbon due to a company's fare reduction announced after the New Year, which cut their margins of profit, according to the Lusa News Agency.

This is the third price reduction made by the electronic platform and it goes against Law No.45 regarding passenger transport services, said a Uber driver quoted by Lusa, "which says you cannot make trips below cost price."

According to a petition created online on Thursday, "Uber reduced its cut to pay to the drivers in 10 percent." The measure took place six hours after the fare reduction announcement was made.

More than 100 Uber drivers rode their cars in a slow march from Belem district to Uber green hub in Amoreiras neighborhood, Lisbon. Noting that the company's action is against the law, protesters ask for the intervention of the government and Portuguese President Marcelo Rebelo de Sousa.