ICGS Sujay is a 105m offshore patrol vessel commissioned into the Indian Coast Guard on December 27, 2017 and is primarily designed for round the clock, all-weather surveillance of maritime zones of India and is capable of integrated helicopter operations.

She is designed for patrolling, search and rescue, anti smuggling, anti terrorist operations, protection of fishermen and endangered marine species.

Over next three days, personnel from both Coast Guards will interact closely and exchange best practices being followed by each other, as well as undertake joint training in areas of mutual interest like pollution response.

This interaction will facilitate greater synergy between the two forces thereby enhancing safety at sea for mariners from both the countries, according to Indian High Commission in Dhaka.

The activities are in accordance with the MoU signed between the two forces in 2015, it said. 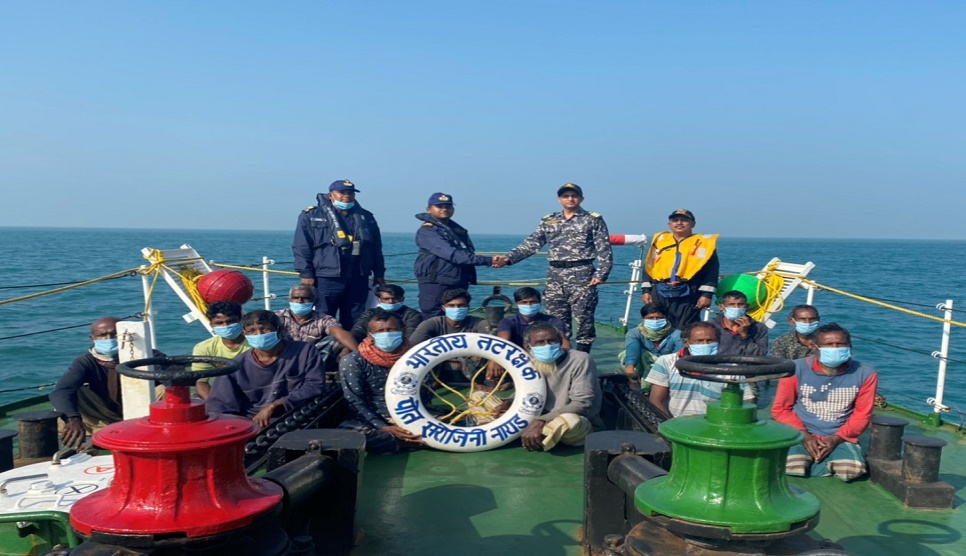 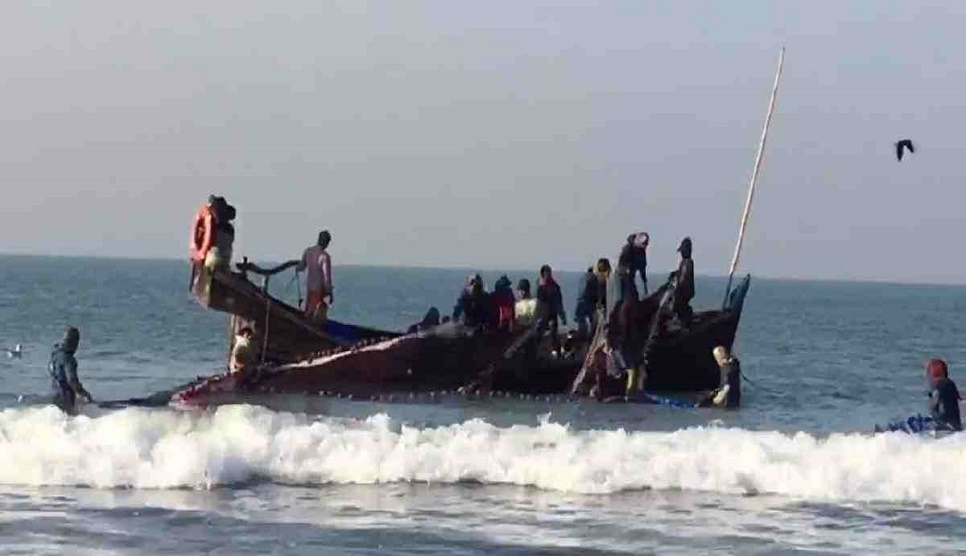 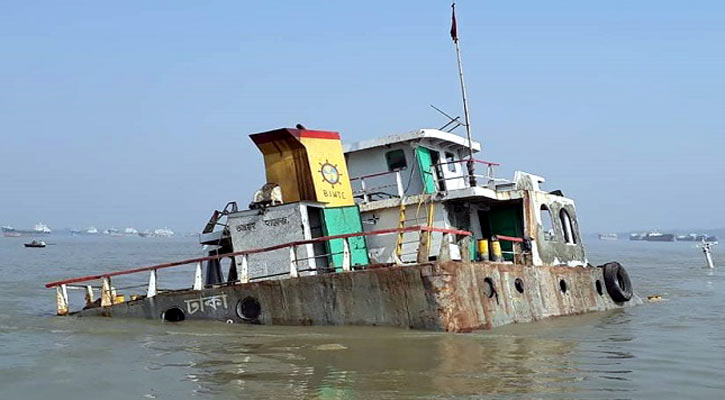 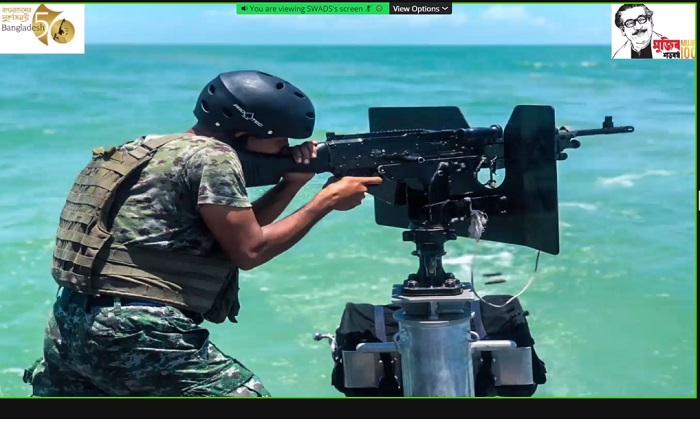