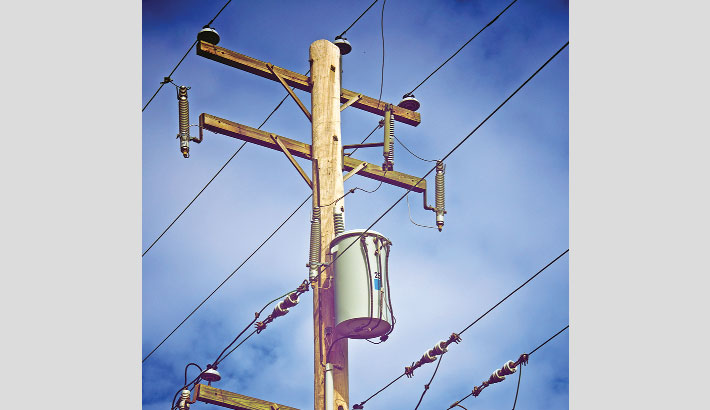 One of the major successes of the present Awami League-led government’s  is the power sector pushing generation to record levels to minimize blackouts under a master plan.

Prime Minister Sheikh Hasina’s government has fulfilled its electoral promise that every home will have electricity.

The government enters its second-year of a straight third term in office with a number of success stories with the power generation taking the top place.

Record shows that the medium-and large-size power plants have now increased the country’s total power generation to 22,727MW. It was only 4,942MW in 2009.

No demonstration or siege of power offices were staged during thius time. But, there was some brief load-shedding in different places.

Cashing in on the power plants, the country now has round 25 percent of surplus electricity (omit maintenance, captive power generation).

Once entrepreneurs went to door to door at the power ministry to get electricity connections, but now power distribution companies move to investors’ doorsteps to ensure quick power connections to meet their requirements.

The government has set a target to make Bangladesh a developed country by ensuring rapid growth of power and energy facilities by 2041.

The government is now installing a series of large power plants which will start generating electricity next month. Then, the surplus of electricity will increase further.

The highest demand for electricity was 12,893MW in May 2019 whereas the rest of the capacity stands idle.

The government has drafted a power system master plan-2016, aiming to formulate a comprehensive energy and power development plan up to 2041, covering energy balance, power balance and tariff strategies.

Besides, the mega power plant of Rampal will start commission of electricity in 2022, Rooppur Nuclear Power Plant in 2023 and Matarbari 2024.

The recently-conducted study also found that the Indo-Bangla power plant is not making any significant harms for the world largest mangrove forest Sundarbans.

So, the government is making progress in response of environment for implementing development projects.

For addressing the environmental concerns and other external issues, Bangladesh has raised the electricity production costs and its tariff gradually. Besides, it’s yet to focus on power smooth distributions of electricity that helps businessmen to connect with grid to meet their demand giving up own 3000MW captive power generation.

On the other hands, the power use could not diversify considering its rapid generation growth.

The government hopes the opening up the window for 100 special economic zones, more consumption industrial growth with ensuring smooth power supply and new consumption of electricity in electric cars can raise the power usages in different sector.

According to Bangladesh Energy Regulatory Commission, the per kilometer fuel consumption cost will come down one-fourth by using electric cars compared than diesel cars.

So, it is an urgent need for taking policy immediately for diversification uses of electricity for upcoming surplus power generation of electricity through multinational companies like GE, Semens, ARAMCO, Indian NTPC and others.

The government’s success story in power sector will reach a new height when distribution companies can ensure uninterrupted and affordable electricity to every consumers end.