Happy Birthday Deepika as she turns 34 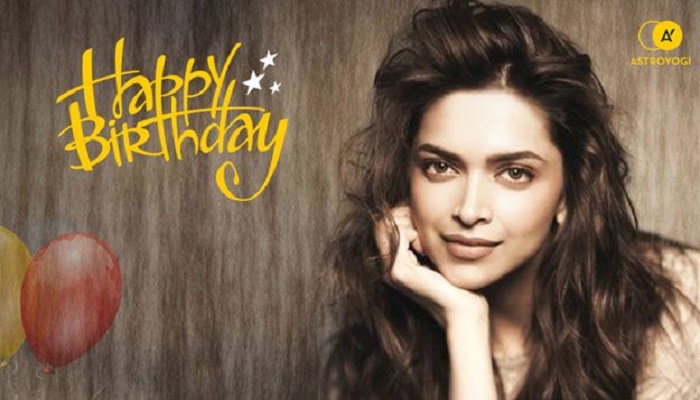 As the stunning actor gets ready to celebrate her birthday, we bring you her perfect little moments with Ranveer Singh that were the epitome of romance and cuteness.

Ranveer and Deepika got married in November 2018 in Italy’s Lake Como.

Even though the wedding was an intimate affair, restricted only to the closest family members and friends, the entire country was waiting for their first pictures as a married couple.

Of course, when they landed online, everyone was besotted with how picture-perfect they looked.

The two have worked together in three films together, all directed by Sanjay Leela Bhansali.

Reportedly, the two grew close and fell in love on the sets of their very first film, Goliyon Ki Raasleela Ram-Leela. However, it took them another six years to acknowledge their relationship in public and get married.

Talking about why she did not live with Ranveer before marriage, Deepika told Harper’s Bazaar US in an interview, “ If we had started living together earlier, then what would we be discovering later on? That’s what this year has been—living together and discovering each other. I know people are cynical about marriage. We believe in the institution, and we’re enjoying every bit of it,” Deepika said.