Top 20 borrowers responsible for half of total nonperforming loans 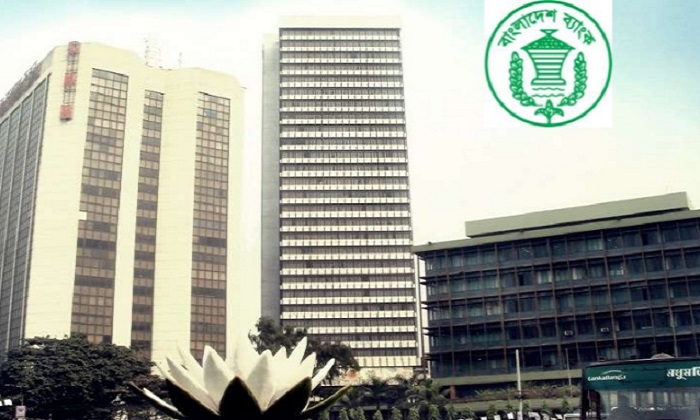 Top 20 borrowers of the country account for 47 percent of the total Nonperforming Loans (NPLs) in 2019, according to the central Bangladesh Bank (BB) data.

The BB report says Tk 550 billion borrowed by the top borrowers makes up around half of the total NPL in the country’s banking sector. Around 40 banks are at risk due to the large volume of the nonperforming loans.

The country’s banking sector is burdened with NPLs of Tk 1162.88 billion as of September last year.

Former Deputy Governor of Bangladesh Bank Khondakar Ibrahim Khaled told the Daily Sun that non-performing loans will be reduced only when there is good governance in banks.

“If there is good governance, influential people will also be forced to pay back. And the top 20 customers will only refund when they see that there is no scope of crossing the line. That is why it is important to have good governance in the banking sector,” he said.

The classified loans with two specialized banks (SBs), increased to Tk 55 billion in September 2019, from Tk 47.88 billion nine months ago. It was Tk 46.99 billion as of June 30 of the current calendar year.

The central bank explained that the amount of NPLs increased slightly in the current calendar year due to an instruction on policy support for loan defaulters and their one-time exit was yet to be fully implemented.