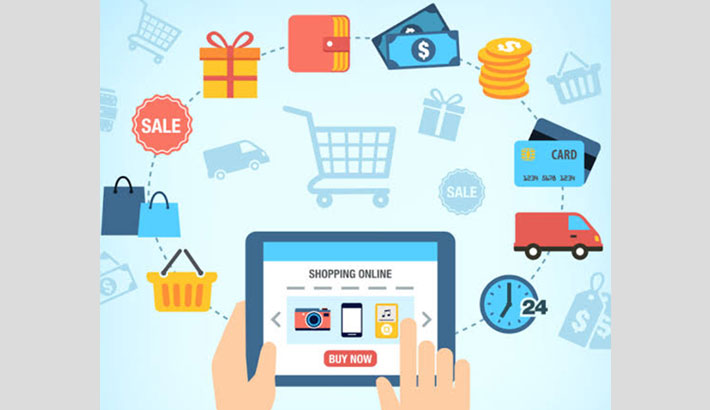 A naumber of online shops are reported to be defrauding their shoppers of a huge sum, creating an impediment to the growing online marketplaces.

A team of Trafficking of Human Being (THB) section of Organised Crime of CID dug out two online shops — China Fashion and CM Fashion —which were being operated by a gang.

The CID arrested four members of the racket on January 31 and gathered much information about cheating through the online trade.

The gang cheated several thousand online shoppers and embezzled several crores from them in 2019.

The cheat displayed gorgeous dresses and other kinds of product samples on the social media accounts for sale.

If anybody liked to buy any item and contacted them on the social media accounts or over phones, they said the buyer has pay Tk50-Tk100 as booking charge against each product.

When the customers sent the amount of money asked for, they would assure them that they would get the product within 24 hours.

But they sent something in the parcel to the address to courier service centre in the areas of the customers.

Then they used to phone the customers that they sent the products to the address of a courier service centre as there was no delivery man.

After opening the packets, they found nothing they ordered except substandard clothes or other materials.

When customers contacted the address on the packet, they found it fake.

Nasir Uddin Ahmed, special superintendent of police of Organised Crime of CID, told daily sun on Thursday evening that they were trying to arrest the remaining members of the cheating gang, including its ring leader Ashiq.

They received complaints against 10 to 12 online shops which are under the CID scanner, he added.