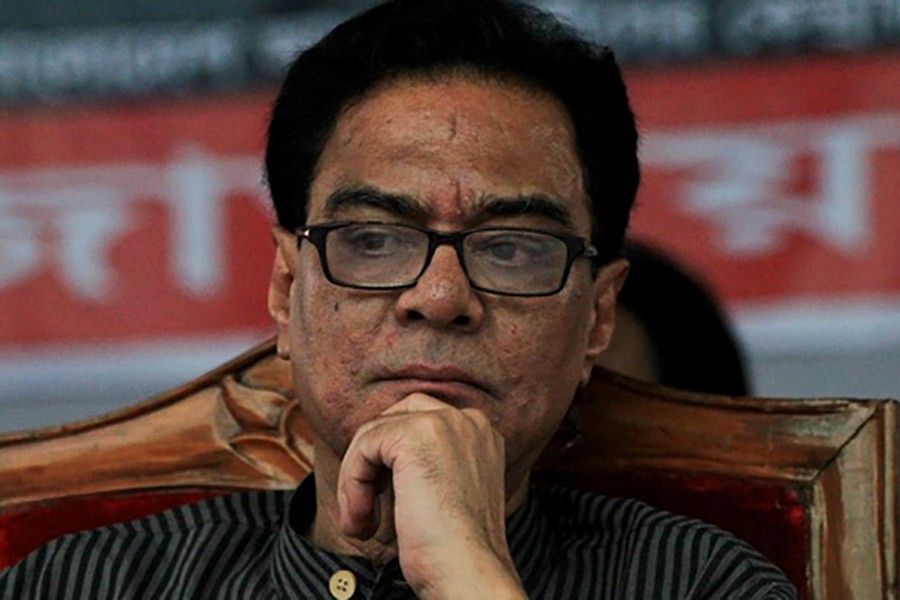 Marking the day, Awami League paid homage to Syed Ashraf on Friday morning by placing wreaths on his grave at Banani in the capital.

On January 3 in 2019, Syed Ashraf, also the then Public Administration Minister, died at the age of 68 while undergoing treatment at a hospital in Bangkok. He had been suffering from lung cancer.

Ashraf was born in Mymensingh in 1952. His father Syed Nazrul Islam was acting President of Mujibnagar Government in 1971 and one of the key organisers of Bangladesh independence struggle.

Ashraf took part in the 1971 Liberation War, while he was an active freedom fighter who was trained in Dehradun in India.

In November 3 in 1975, his father Syed Nazrul Islam and three national leaders were brutally killed in Dhaka Central Jail.

In 2008, Syed Ashra elected lawmaker again and appointed as the Local Government, Rural Development and Cooperatives Minister. He took over the charge of Public Administration Ministry on July 16, 2015.

He was also engaged in various social activities.