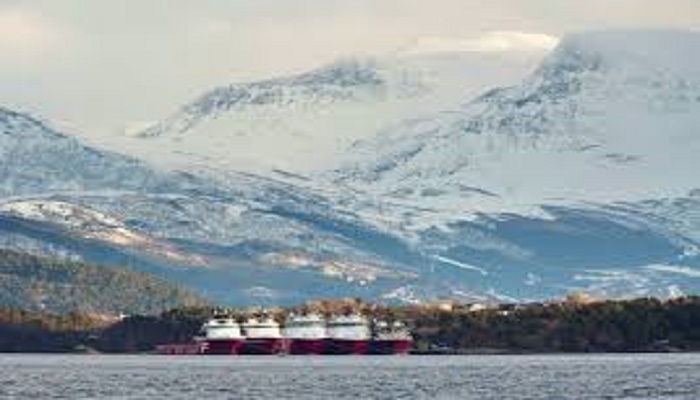 Western Norway is experiencing a rare heatwave for early January, at a time when temperatures should normally be below freezing.

The highest temperature of 19C (66F) - more than 25C above the monthly average - was measured in the village of Sunndalsora.

This makes it Norway's warmest January day since records began.

While many were enjoying the warm weather, there are concerns that it is another example of climate change.

While temperatures have been warmer in Scandinavia in December, he says the exceptionally warm day in Sunndalsora was down to its specific location.