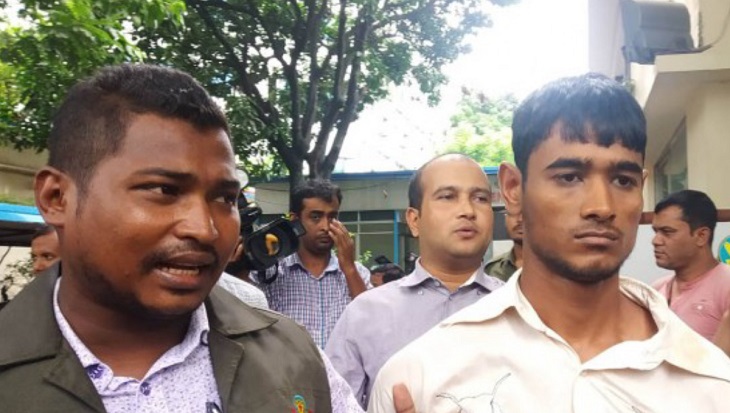 A Dhaka court on Thursday framed charges against the lone accused in a case over the killing of Samia Afrin Saima after rape in the city’s Wari area on July 5 in 2019.

Earlier on November 5, 2019, Mohammad Arjun, investigation officer of the case and inspector of Detective Branch, submitted the charge sheet against the accused.

Lone accused in the case Harun-or-Rashid, 25, confessed to his crimebefore a court after his arrest from Dabordanga area in Cumilla district on July 8 , 2019.

Saima, younger daughter of Abdus Salam, was found dead in a flat on the 8th floor of a building in Wari on July 5.

According to the family, Saima came out of their flat located on the 6th floor of the building for going to their neighbour’s flat to play with her friends.

Later, she was found dead at the kitchen of a flat on the 8th floor which basically remained locked all the time.The autopsy report said that the girl was raped before her murder.