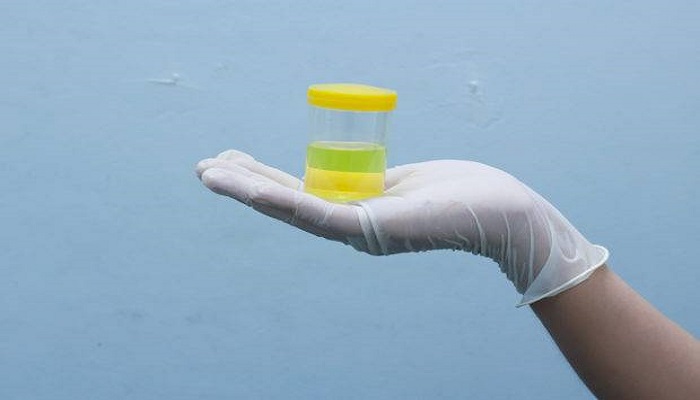 A woman, who knew she was going to fail her drug test, tried to make sure she will get away with her drug use by submitting her dog’s urine instead to the authorities.

The suspect was arrested for tampering with physical evidence.

The 40-year-old Julie Miller was at the local police department in Kentucky, United States for her regular probation visit when she submitted her pet’s urine to her parole officers, as per the Pineville Police Department’s statement on Facebook last Wednesday, Dec 31.

When questioned by an officer, Miller admitted that she tried to pass off the sample as her own because she knew she would fail the drug test. She admitted using illegal substances, namely methamphetamine and Suboxone.

Miller has been detained in the Bell County Detention Center for her offense. She was also charged with parole violation and had been issues a warrant for trafficking a controlled substance.