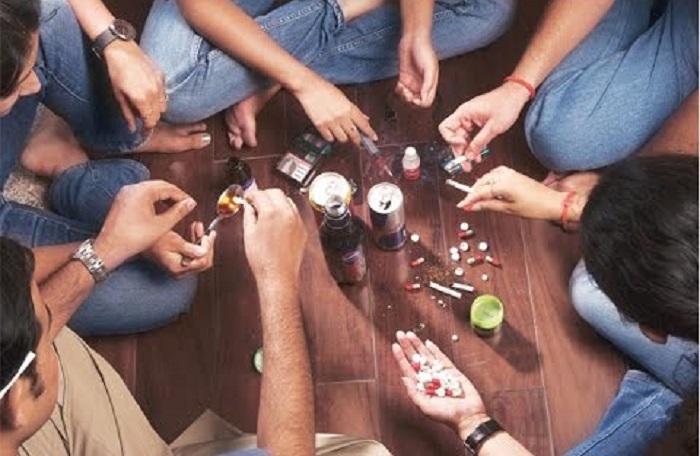 Speakers at a post-rally discussion today stressed the need for taking comprehensive steps to save young generations from drug abuse to check social degradation for ensuring their brighter future.

They expressed the option at the discussion organized by district office of the Department of Narcotics Control (DNC) at Town Hall auditorium in the city to celebrate the 30th founding anniversary of DNC though colourful programmes.

Expressing concern over drug addiction, they stressed on making the young generations aware of suicidal impacts of drug abuse to save them for ruins for building a meritorious, healthier and prosperous nation.

Abdul Alim Mahmud laid emphasis on making everyone aware of the severe consequences of drug abuse to save the young generations for building a developed Sonar Bangla as dreamt by Father of the Nation Bangabandhu Sheikh Mujibur Rahman.

The chief guest called for mobilising all social forces to create social awareness for preventing drug abuse to ensure healthy growth of the youths and young generations and allow their talents to flourish in congenial atmosphere.

“Prevention of drug abuse, and its illicit trafficking, has become a decisive need of the present time, in order to check social erosion, and for ensuring a brighter future for the youths and younger generation,” he added.