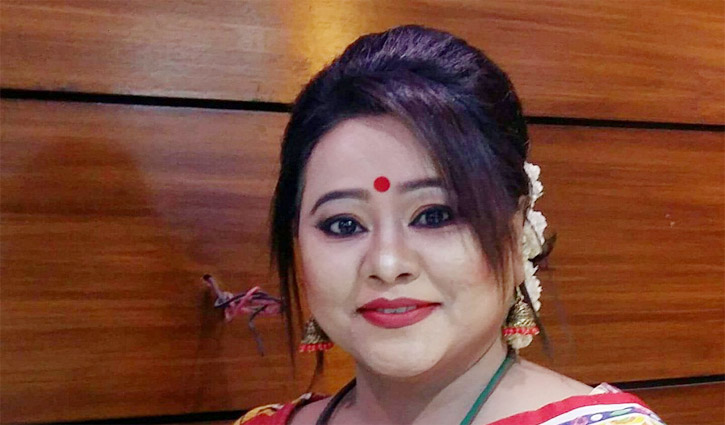 Fazilatunnesa Bappy, a former lawmaker of ruling Awami League, passed away at a city hospital on Thursday morning.

Bappy, a prosecutor of the International Criminal Court (ICC), breathed her last at Bangabandhu Sheikh Mujib Medical University (BSMMU) at around 8:00am, said Prosunta Majumdar, public relations officer of BSMMU.

Earlier, Bappy admitted to BSMMU on Saturday as she was suffering from pneumonia and respiratory complications. Later, she was shifted to the Intensive Care Unit (ICC) of the BSMMU as her condition deteriorated on Sunday morning.

Later, she was put on life support as her breathing problem intensified.

Bappy performed as MP in 9th and 10th parliament for reserved seats for women from Awami League.