TikTok app banned by US Army on work mobile phones 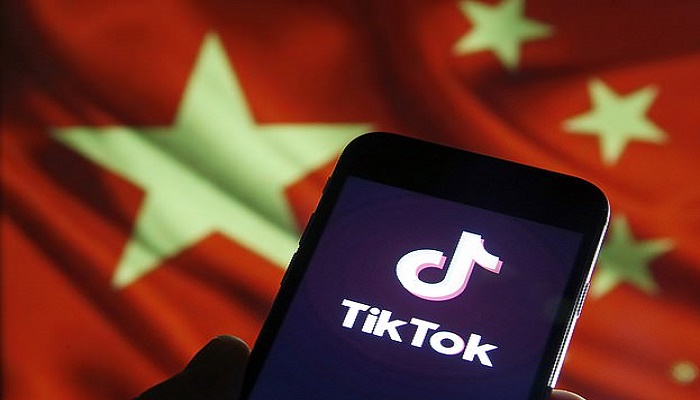 The US Army has banned the use of the increasingly popular TikTok app on work mobile phones for security reasons.

The app, owned by the Chinese company, ByteDance, has come under close scrutiny recently in the US and other countries.

The app allows its more than half a billion users worldwide to post short, often quirky, self-edited videos.

TikTok is a draw for its mainly young users attracted by the ability to make and share 15-second videos, such as lip-synching to songs and comedy skits.

All accounts are by default public, though subscribers have the ability to restrict this.