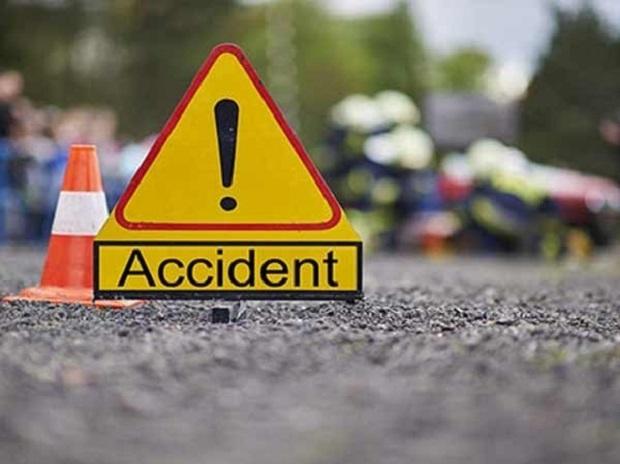 A motorcyclist was killed and another injured as their vehicle hit a road divider at Badda area in the capital early Wednesday during new year’s celebration.

The deceased was identified as Md Nayan, was an employee of a cable TV service provider.

Confirming the news, Md Parvez Islam, officer-in-charge (OC) of Badda Police Station, said that the duo went out together around 10:00pm last night to celebrate new year 2020. As Nayan was driving the motorcycle recklessly, he lost control and the bike hit a road divider around 4:10am in Maddho Badda area, leaving then injured.

The police officer said that Nayan received serious head injury as he did not use any helmet while riding the motorcycle.

The police official also suspects that the duo was drunk.