Tabith determined to stay in polls race till last moment 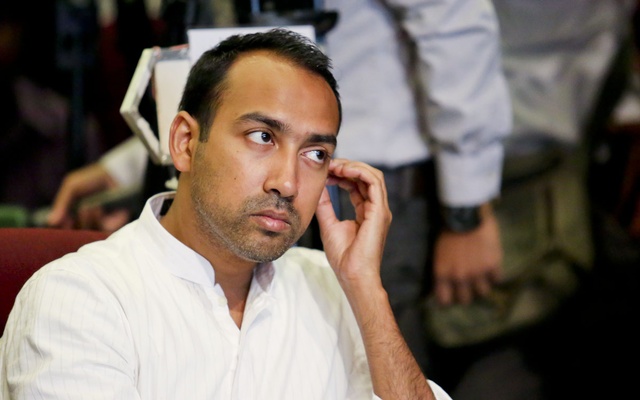 He said this while submitting his nomination paper to the returning officer at Agargaon’s Election Training Institute on Tuesday.

Tabith, however, demanded that the electronic voting machine (EVM) not be used in the city polls.

On the other hand, expressing his hope to win the January 30 city polls, BNP nominated Dhaka South City Corporation (DSCC) mayoral candidate Ishraq Hossain said huge development of the city would be possible, if he is elected.

“It was possible to make huge development in the Dhaka city by bringing experts from abroad, but it didn’t happen,” he told journalists while submitting his nomination paper to the returning officer at Gopibagh in the city today.