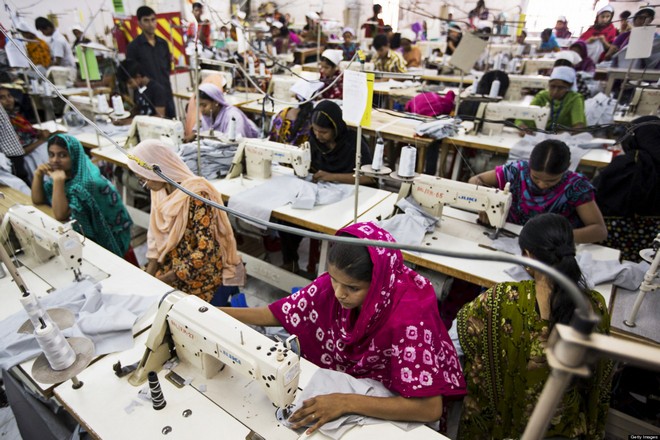 The readymade garment industry, the country’s largest export-earning sector, has skidded off its upward track in the outgoing year, putting the entire export sector into a new set of challenges.

The nation’s largest export income-generating sector has failed to maintain its growth in 2019 as it did in the past few years. Many factory owners had to shut down their factories in the face of continuous loss.

According to Bangladesh Garment Manufacturers and Exporters Association (BGMEA) data, during the 11 months of this year, 60 garment factories have shut down their operations due to higher cost of production and lower prices offered by foreign buyers.

At the same time, about 29,594 workers lost their job since January due to shut down of factories.

Sector insiders said factors like losing the competitive edge because of an appreciating taka, failure to reduce lead time, failure to achieve product and market diversification at the expected level, and the impact of the global recession, put this major sector into a tight spot in 2019.

The sector began the year with a positive note, but the trend started to fall apart from the middle of the year.

From July to November, apparel exports witnessed a 7.74 per cent decline to $13.08 billion, which was $14.18 billion in the same period last year.

Knitwear exports earned $6.8 billion during the period, down from $7.30 billion last year.

Woven goods fetched $6.28 billion, posting an 8.74 per cent fall against $6.88 billion in the same period last year. Apparel exports to the European, US and unconventional markets declined in 2019.

Export to unconventional markets like China, Japan, Russia, and Korea also fell by 6.61 per cent.

BGMEA president Dr Rubana Huq said there was not any good news for readymade garments industry in 2019 as the sector had to go through multifaceted challenges.