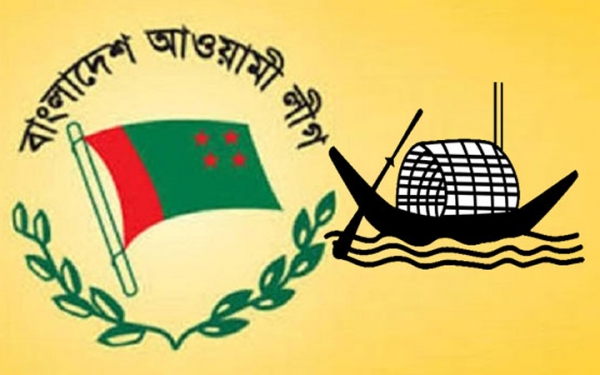 Quader, also road transport and bridges minister, the decision about the female councillor candidates will be taken in the afternoon.

Incumbent DSCC Mayor Sayeed Khokon has failed to appease the party high-ups for the nomination.

Earlier on Saturday evening, AL Local Government Nomination Board sat in a meeting at Ganobhaban with Prime Minister and AL President Sheikh Hasina in the chair to pick the party contestants for the elections to the two city corporations slated for January 30.

Click here to see the full lists of councillor candidates.