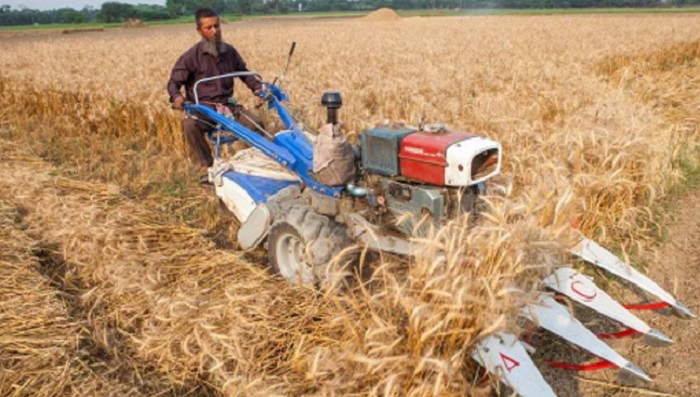 The government will use a mobile application – billed as ‘Krishoker App’ – to collect food grain directly from farmers across the country, Food Minister Sadhan Chandra Majumder said Friday.

The minister made the announcement while inaugurating the Aman rice collection programme in Naogaon on Friday morning, read a handout from the PID.

“As a pilot project, the app will be used in 16 upazilas on an experimental basis during the Aman season. A farmer can apply to the government to sell his paddy and avail all the information through this app,” the minister explained.

“Sitting at home, the farmer will know if he has been selected or not and the amount of paddy he can sell by using the app. If the pilot project is successful, this service will be spread all over the country,” he added.

Minister Majumder said the government is already taking all necessary preparations because it will procure greater amount of paddy-rice in the next Boro season.