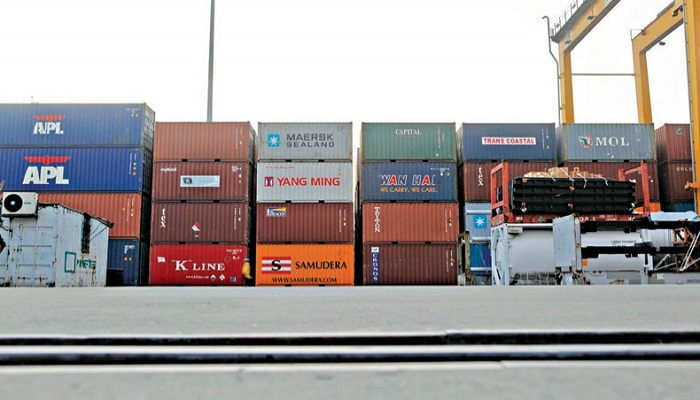 Bangladesh Financial Intelligence Unit (BFIU) has issued a new guideline asking the banks to form a committee in their respective banks to take appropriate measures for preventing money laundering.

The high-powered committee will look into the suspicious transactions and Letter of Credits (LCs) to check money laundering.

The BFIU chief said some banks have identified unusual import growth after reviewing the import data.

Experts said that export-import trade is being used as a tool for money laundering.

Although there is no data on the volume of money being laundered from Bangladesh every year, economists say around Tk 400-600 billion is laundered from the country every year through the banking sector alone.

Apart from this, a huge sum of money is being smuggled through hundi.

In such a situation, Asadul Islam, senior secretary of financial institutions division, has recently instructed the BFIU to take measures to prevent money laundering.

The central bank says debt growth has been gradually declining over the past few months. In October of the current financial year, credit growth was only 9.5 per cent. This rate is the lowest in the last ten years.

BFIU says that more than 5 per cent of the money is smuggled through foreign trade.

Money is being traded through the import of goods on which import tariffs are low, such as capital equipment, raw materials, computer goods, etc.

The annual report of BFIU states that the money being smuggled is being kept in foreign countries by showing the value of the goods being exported. Besides, money is being laundered by changing the description of the imported product or by simply paying the price without importing any product.

Money laundering also occurs through the issuance of multiple invoices for the same product or service and false declarations about the quantity or the types of the products.

Information from the National Board of Revenue (NBR) also suggests money laundering has increased through import and export activities.

Chairman of the Anti-Corruption Commission (ACC) Iqbal Mahmud also noted that money laundering is mostly taking place in the name of import and export activities.