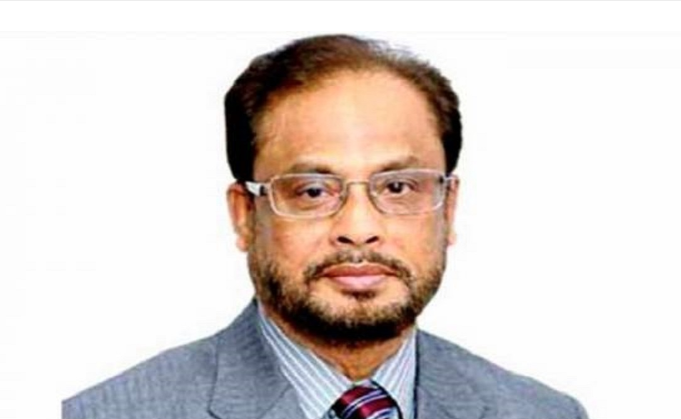 Stating that their party is going to independently take part in the upcoming elections to two Dhaka City Corporations, Jatiya Party Chairman GM Quader on Wednesday hoped the voting will be held in a fair and credible manner.

“Jatiya party is going to file single candidate in the city corporation polls in Dhaka though we joined the polls in the past under alliance with the ruling party,” he said.

Quader, however, said if the government gives their party any offer to take part in the city polls in alliance they will decide it through discussions at their party forum.

He came up with the remarks while distributing party nomination papers among those who want to vie for councillor posts in Dhaka North City Corporation (DNCC) elections at Jatiya Party Chairman’s Banani office.

Quader hoped that their party candidates will get better results than in the past in the two city polls.

“The election must be held in a free, fair and credible manner. Otherwise, city corporations will become dysfunctional if qualified candidates are not elected.”

The elections to Dhaka South and North city corporations will be held on January 30 next, according to a schedule announced by Chief Election Commissioner KM Nurul Huda on Sunday.

The entire elections will be held using electronic voting machines (EVMs) instead of traditional ballot papers, the CEC said.