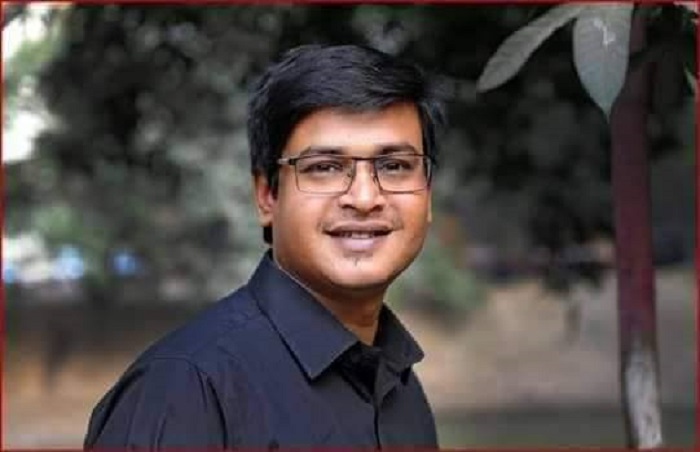 Writers and publishers are hustling and bustling to prepare for the upcoming national book fair ‘Amar Ekushe Boimela 2020’.

Naushad Jamil is a well-known writer and a young prominent poet of our time. His ‘Prarthonar Moto Eka’ is a collection of poetry which is set to be published from Anyaprokash Publications during the upcoming book fair. Razib Datta has designed the cover page.

Naushad Jamil, born at Bhaluka in Mymensingh, grew up and received his primary and secondary education in the locality. 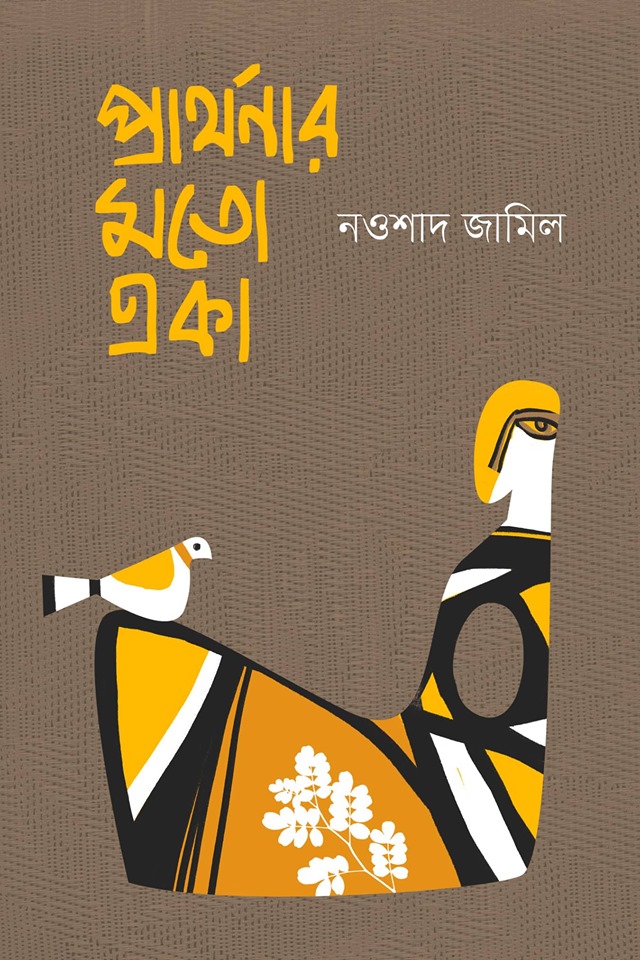 After that, he went to Dhaka State College and attended Jahangirnagar University for higher education. He received both of his bachelor’s and master’s degrees in Government and Politics from the same university.

Although literature is his passion, he has chosen journalism as his career. Initially, he worked for The Daily Prothom Alo as a journalist. At present, he is working as a Senior Reporter of The Daily Kaler Kantho, a leading Bangla daily of the country.