Move to save Sundarbans from pollution 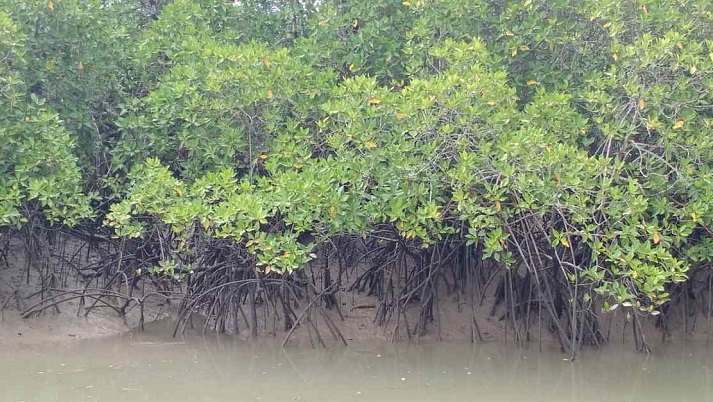 The government is going to implement a project to protect the world’s largest mangrove forest — the Sundarbans — from the pollution caused by ships using Mongla port.

The move comes as the important world heritage is at risk because of oil, petroleum products and types of waste thrown from ships using the country’s second largest seaport.

The Shipping Ministry is going to launch a Tk401 crore project called ‘Modern waste and leaked oil disposal management of Mongla Port’ in this regard, sources in the ministry said.

The project proposal came under the scrutiny of Planning Commission a few months ago. It has been redesigned in line with the commission’s recommendation that is likely to get the nod from Ecnec, the highest economic policy-making body.

Once the project is implemented, oil, petroleum items and other waste — thrown into the Pasur channel by bulk containers, tankers and other vessels to and from Mongla Port — could be separated from the river water.

After collecting the waste, it will be segmented into industrial waste, plastic and other solid waste and will be sold out, which at the same time will protect the Sundarbans from pollution under the said scheme.

It will also help control spreading of oil immediately after any oil tanker sinks in the Pasur or other rivers nearby, shipping ministry officials also claimed.

Besides, the leaked oil will be deposited in intermediate bulk container (IBC) after collecting by oil removing vessels.

Once the IBC tanks are filled up, the collected oil will be deposited in floating storage tanks and be treated, which will be later sold through tenders.

Once the project is approved, the Mongla Port authority would implement it by June 2022. The project activity includes procurement of one waste collecting vessel, two oil removing vessels, one set workshop cleaning equipment, two dump trucks, two dump barges and a service tugboat, one self-propelled vessel, two mobile cranes, among others.

In addition, the vessels would also help security supervision, emergency piloting and regular supervision of the Mongla port channel.

“There are many challenges to the environment, especially waste management, which is a matter of high priority of the government,” a planning ministry high-up said, asking not to be named.

The government was prioritising such waste management projects as it sought to protect the coastal areas through scientific methods, added the official.

Alongside oil removing initiative, there should be a provision of punishment for the river and sea polluting ships, analysts said, suggesting preservation of balance in the ecosystem while executing the project.