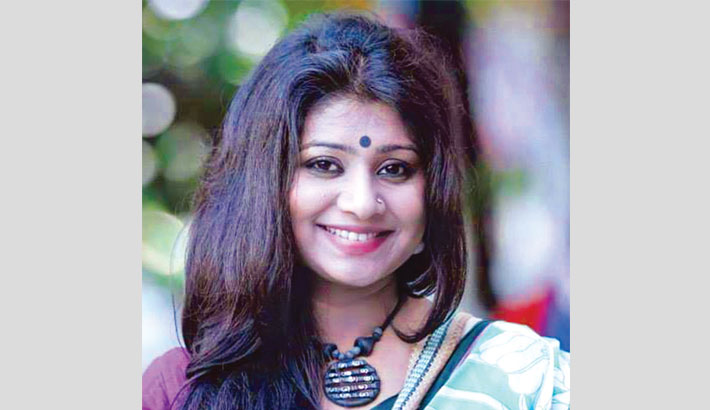 Institute of Child and Mother Health (ICMH) has recently launched the first human milk bank in Bangladesh. Although the inauguration of the bank did not take place officially, the program has been going on since 1 December. The Special Care Neonatal Unit (SCANU) and Neonatal Intensive Care Unit (NICU) of ICMH jointly took this wonderful initiative to decrease the percentage of infant death and malnutrition. Although human milk bank is not a new idea, it is certainly new in Bangladesh. Therefore, we must congratulate ICMU on their wondrously successful actualisation of once cherished dream.

Human Milk Bank or Breast Milk Bank is a service that collects, tests, processes and dispenses breast milk donated by lactating mothers who no longer need to breastfeed their babies or simply want to store their breast milk for future. Since breast milk is the primary and most important source of nutrients for the infants at least for the first one year, human milk bank offers a solution to the mothers who have failed to supply adequate amount of milk or cannot breastfeed for other medical and professional reasons. Sometimes a premature baby is taken to the NICU for intensive care. There the baby needs breast milk for fighting against all odds. In this circumstance, human milk bank can supply breath milk when a mother unfortunately fails due to her prolonged stay at the other unit. In some cases, infants without breastfeeding mothers are also admitted to hospital. Many of these infants die due to not having breast milk on time. In 2018, around 1,865 infants were admitted to the SCANU and NICU of ICMU. Almost 488 infants were in a critical condition. A total of 25 infants without mothers have been admitted since January 2018 till July 2019. There were 37 adopted infants too. Most of these children died. They could have been saved if they were given breast milk. For this reason, ICMU invested more than 10 million taka for setting up human milk bank which is hopefully going to save many lives.

Mujibur Rahman, Associate Professor of ICMU, has visited two human milk banks in Spain and India before launching it in Bangladesh. So, the knowledge and experience that he and his team gathered are essentially relevant to the bank. In ICMU, adequate number of pasteurising machines along with special refrigerators and other equipments are installed. Mothers will be screened for Hepatitis and HIV before collecting milk. After processing, the milk can be stored for 3 to 18 months. The nutritional value in the breast milk will remain unchanged and unaffected in the bank. If this bank becomes successful in storing breast milk, the infant death and malnutrition rates will also decrease eventually. According to a report, Brazil has set up 217 breast milk banks. This is why they have successfully prevented infant death rate by 28% and malnutrition by 73%. India also successfully reduced the rates of both infant death and malnutrition. This is why, we are hopeful to get the true benefit of the first human milk bank of our country.

We have not forgotten about the little bullet stricken baby girl who fought against death and came back to cherish the life she had been gifted by a few breast milk donators. I am talking about Suraiya, the girl who accidentally stepped in the line of fire inside the womb of her mother Najma residing in a village at Magura. When she was under treatment in Dhaka Medical College Hospital, many women gracefully went to breastfeed her. This incident took place in 2015. If the milk bank was launched five years earlier, the tension and hastiness of arranging breast milk for Suraiya would have been less than it actually was at that time. However, there is a proverb, "better late than never". It is really never too late to take any positive step. Just like Suraiya, many infants now can be saved by getting the stored breast milk right on time.

The importance and value of breast milk as a primary source of nutrients for infants cannot be described in just simple words. People even in ancient times understood its value. In 1800 BC, in Babylonian Code of Hammorabi, it was thought that infants inherit the characteristics and qualities of the nurse through the breast milk. In the past, there were nursing mothers who used to breastfeed many non-biological children. We must know the story of our prophet Muhammad (swt) (peace be on him) and his nursing mother Halima. In the 11th century, breastfeeding became an indecent job in Europe. This very idea prevailed for many centuries. Then from 1902 to 1911 Theodor Escherich of the University of Vienna conducted studies and found that breast milk truly had some essential nutrients which any formula milk lacked. This is why Escherichia first launched a breast milk bank in 1909. The rise of baby formula caused the declination of the milk banking in the 1960s. Then again in 1980 the World Health Organization (WHO) and the United Nations Children's fund clarified their position that donor breast milk is the best alternative to the mother's breast milk. This is how milk banking again became popular worldwide.

In Bangladesh, ICMU has just launched the first human milk bank. We hope to get more human milk banks in other districts in future. These banks will not only save the lives of infants but also provide more opportunities to the working mothers who have been struggling to breastfeed their babies and at the same time attend their offices. The stored milk in the bank can truly be a blessing for them. Kudos to ICMU. One positive initiative can change many things for good. ICMU has made it! So, congratulations!!!