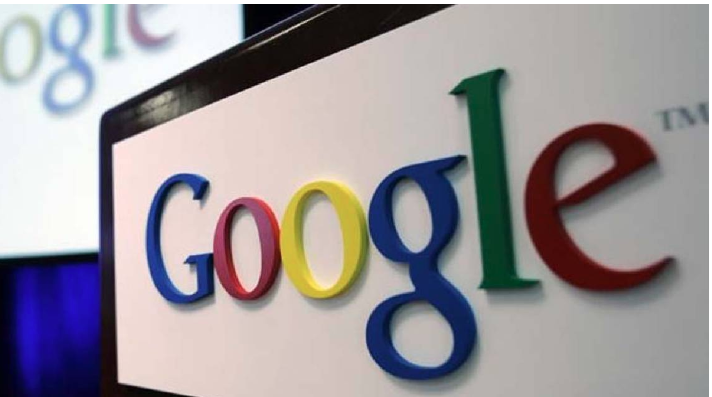 "Google has abused its dominant position in the search advertising market by adopting opaque and difficult to understand operating rules for its advertising platform Google Ads and by applying them in an unfair and random manner," the French regulator said in a statement.

"The French Competition Authority therefore imposes a penalty of 150 million euros, and demands Google to clarify the operating rules for Google Ads, as well as the procedure for suspending the accounts," it added.

In September, Google agreed to pay 965 million euros (1.068 billion dollars) to settle disputes with the French tax authorities that began four years ago.