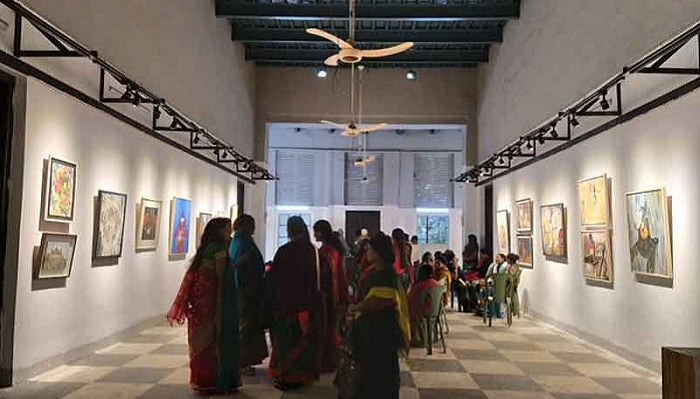 Renowned cultural institute Bulbul Academy of Fine Arts (BAFA) is going to inaugurate an Art Gallery at its main campus in Waisghat in old Dhaka city on Friday.

Over 60-year old, one of the reputed and well-known institutions of country’s cultural arena took the initiative to mark the birth centenary of the Father of the Nation Bangabandhu Sheikh Mujibur Rahman and Bulbul Chowdhury, famous choreographer of the subcontinent.

The cultural institution BAFA was established in 1955 after the name of Bulbul Chowdhury, whose 100th birth anniversary will be observed on January 1.

At the same time, the nation is going to begin year-long observation of Bangabandhu’s birth centenary (Mujib Year) from January 1, 2020.

Artist Hashem Khan will inaugurate the Art Gallery as the chief guest at 4:00 pm on Friday. Artist Shahid Kabir will attend the programme as special guest while BAFA President Hasanur Rahman Bachchu will preside over the programme.

The gallery will also start its journey with a 20-day special art exhibition. Various artistry crafted by the students and teachers of the institute will be exhibited there.