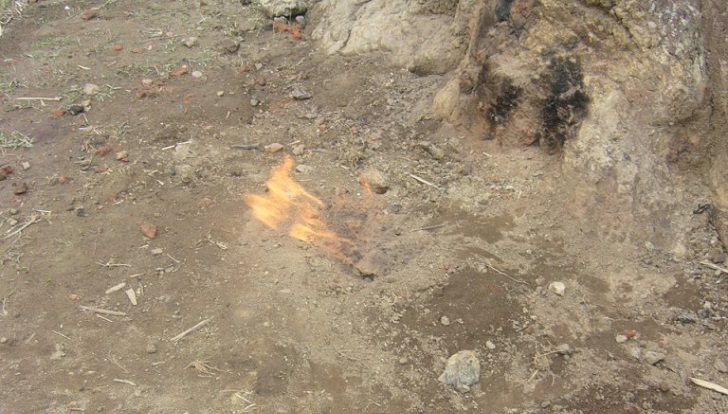 The government is planning to re-drill 11 gas wells which were abandoned or suspended in different periods due to poor prospect of natural gas reserve.

The ministry of power and energy on Sunday asked state-owned Bangladesh Petroleum Exploration and Production Company Ltd (BAPEX) to conduct a feasibility study as early as possible for drilling the 11 wells.

BAPEX has earlier suspended drilling activities in 34 out of 239 wells those were in progress by local and international oil companies in different period of times.

According to BAPEX sources, Kasba-1 was drilled in 2018 and the authorities did not find any good prospect of natural gas between 2463 meters and 2472 meter from the surface. The gas reserve in the well was estimated at only three billion cubic feet, which was not commercially viable then.

But no viable reservoirs were found after the drilling of the well. But the government is planning to drill the well again in the hope of finding natural gas.

BAPEX has found the Srikail-1 well, which was discovered in 2004, to be a highly potential gas well as has six separate zones.

The Rupganj-1 well has a recoverable reserve of 33bcf of gas. The well was abandoned in October 2017 after producing 0.68bcf of natural gas in the same year. Bapex has already conducted a 3D seismic survey on the well.

Besides, the Sundalpur well-1, which was drilled in 2011, was abandoned after producing 9.96bcf of natural gas due to sand and water pressure.

The government will review the viability of the Semutang south-1, which was found commercially non-viable in 2018.

Besides, the government is also reviewing the prospects of Jaldi, Sitapahar, Patiya, Patharia, Sunetra and Kasalang gas wells.

The government high-ups on Sunday expressed dissatisfaction over the poor onshore exploration activities of Petrobangla and BAPEX.

“Most of the officers of Petrobangla and Bapex are not doing their job sincerely. It’s time to find out the reasons.” State Minister for Power and Energy Nasrul Hamid said at a seminar.

He said the volume of import of LNG will come down if more onshore gas can be explored.

Energy expert Badrul Imam at the seminar said the government should explore gas in the Chittagong Hill Tracts as the area is lying nearly unexplored.