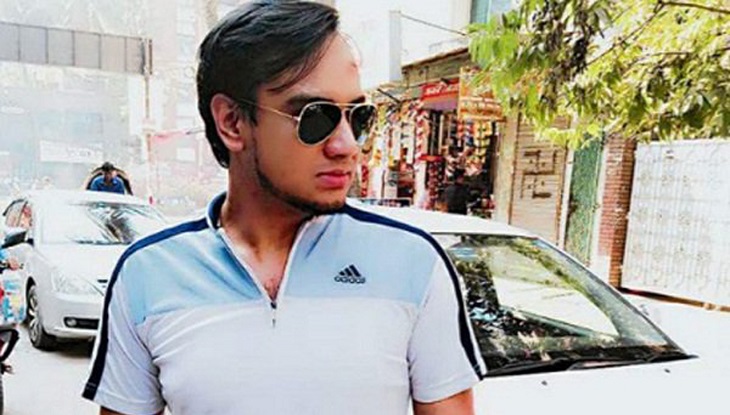 Chamber Judge Hasan Foez Siddique came up with the order after hearing a petition filed by the state.

The court also fixed January 6 for hearing the petition at the regular bench of the Appellate Division.

Following a petition, the High Court on December 9 allowed Shafat to go abroad for treatment.

On May 6, 2017, a university student filed the case with Banani Police Station against five people, including Shafat and Shadman Sakif.

According to the case statement, Shafat and Shadman raped the plaintiff and another woman on March 28, 2017 at The Raintree Dhaka in the capital's Banani area while three others assisted them.