Bangladesh will be 20th among developed countries by 2041: Minister 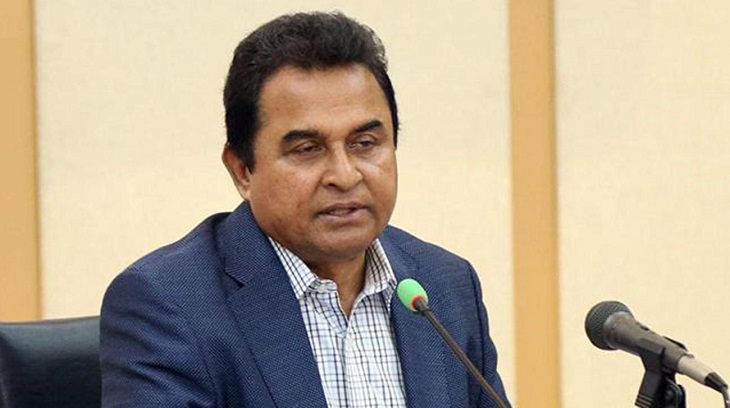 Finance Minister AHM Mustafa Kamal on Sunday said Bangladesh will become the 20th developed country within the next two decades.

He made the remark while addressing the triennial council of Awami League’s Dakshin Jorekanan union unit at Cumilla Sadar Dakshin Upazila.

“According to United Nations, World bank and IFM, we are now in a better position … According to the International Research for Economic Centre, by 2041, our position will be 20th among developed countries,” he said.

Meanwhile, at a programme in Gopalganj, State Minister for Religious Affairs Sheikh Md Abdullah said there is no alternative to Prime Minister Sheikh Hasina to retain the country’s development trend.

He made the remark while addressing a view exchange programme at the Bangabandhu Academy for Poverty Alleviation and Rural Development in Kotalipara upazila.