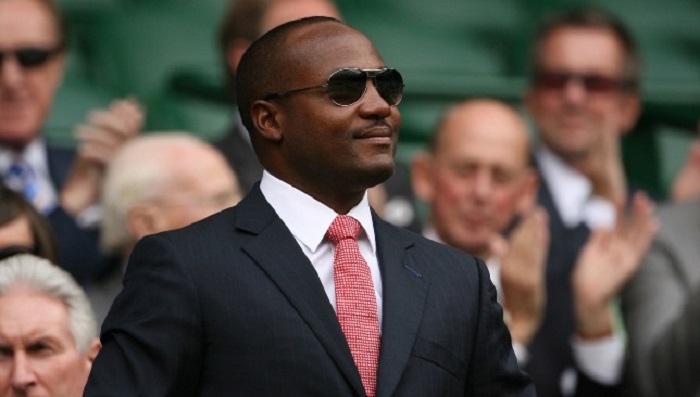 Former West Indies batsman Brian Lara’s unbeaten 400 has been the highest individual Test score for a while now. At various points over the last decade and a half, the gargantuan score has looked like a mountain that cannot be climbed.

It was back in 2004 that England’s bowlers faced the brunt of Lara’s fury, and since then very few batsmen have come close to scoring a quadruple century. Lara’s record has stood unperturbed for the last 15 years and looks set to remain intact for a few more years.

Recently, Australian opener David Warner came close with an unbeaten knock of 335 against Pakistan at the Adelaide Oval. However, the Aussie skipper Tim Paine decided to declare the innings, leaving Warner 65 runs short of Lara’s record.

For a batsman to cross a 400-run-mark, he will need to have the ability to stay at the crease for a long time, with immense concentration powers. At the same time, he also needs to score his runs quickly so that the match doesn’t end in a stalemate.

The former West Indies captain recently in an interview with Reuters named two Indian players among three who can break his record; and according to the southpaw, Rohit Sharma and young Prithvi Shaw can leapfrog his unbeaten quadruple century in Tests.

“A guy like Rohit Sharma who you know you wonder if he’s still a test cricketer or not,” he told the news agency in an interview. The right-hander from Mumbai has just begun opening the innings for India and notched up his maiden double hundred in Test against South Africa.

“If he gets going on a good day, on his day, on a good pitch, right situation he can do it,” Lara added.

On another talented Mumbai batsman, Prithvi Shaw, the Windies legend said, “It will need an attacking option. I know he’s fell off the radar a little bit, Prithvi Shaw was one of those attacking options. Hey, here’s a 19-year-old who has the world in front of him, hopefully, he can come back soon.”