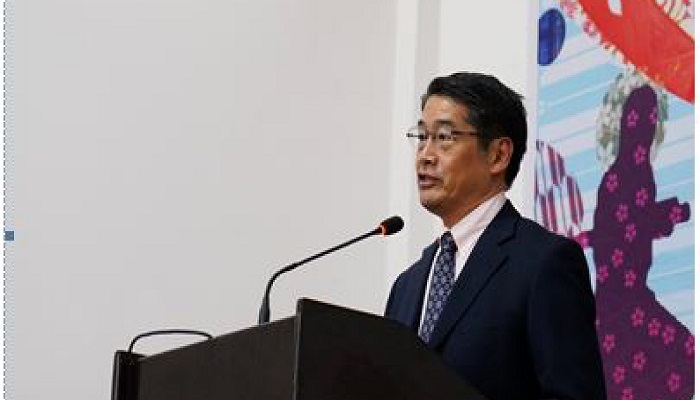 Japanese Ambassador to Bangladesh Naoki Ito has said Japan’s friendly relations with Chattogram in the field of education and skill development will further be enhanced in the coming year.

He hoped that this will contribute to making Bangladesh-Japan bilateral relations stronger.

The Japanese Ambassador was addressing a festival titled ‘Japan Fest in Chattogram’ in the port city on Saturday, said the Japanese Embassy in Dhaka on Sunday.

Apart from Japanese cultural displays, J-pop concert by a renowned Japanese duo, “Bajna Beat” was also held that brought further entertainment to the audience through both popular Bengali and Japanese songs.