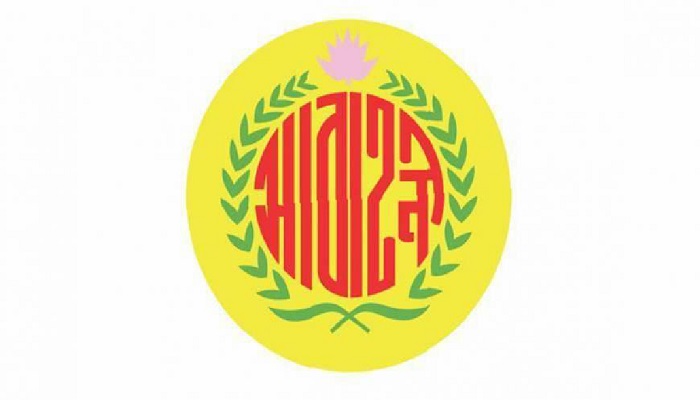 Holders Dhaka Abahani Limited eyeing on their 12th title of the Federation Cup Football, the season’s curtain raiser soccer meet, taking on new comer Bangladesh Police in the opening match of the 31st version of the meet beginning on Wednesday (Dec 18) at 4 pm at the Bangabandhu National Stadium.

The popular shy-blue Dhanmondi outfit Abahani, which was placed in Group A with Arambagh Krira Sangha and Bangladesh Police FC, will play their 2nd and last group match against Arambagh KS on December 24 at 4pm at the same venue.

On the eve of the meet, Dhaka Abahani Manager Satyajit Das Rupu told UNB that the booters are getting ready to defend the season’s curtain raiser soccer title.

“Our booters are now preparing themselves for the meet and we don’t have any injury problems. We’ll try to play our best football to retain title,” Rupu said on Sunday.

Besides, some of the Dhaka Abahani booters took part in the Joint Qualification of the FIFA World Cup 2022 and AFC Asian Cup 2023 under the National flag.

About the fatigue, Rupu replied, “The fatigue was a big problem for us, but they have dealt with it. The booters have been passing a busy season. I hope it won’t make any obstacle in the competition.”

“We’ll try to display our best football in the upcoming meet creating more scoring chances. Without goal, we can’t win a match, our first match against a new team. I do hope we will do well.

The meet also help up to prepare ourselves ahead of the AFC Cup South Asia Zone Play-off match against Maziya S&RC in February next,” Rupu further said.

The two winners of the preliminary round 2 will play in the double-leg basis final of South Asia Zone play-offs on February 19 and 26 in 2020.