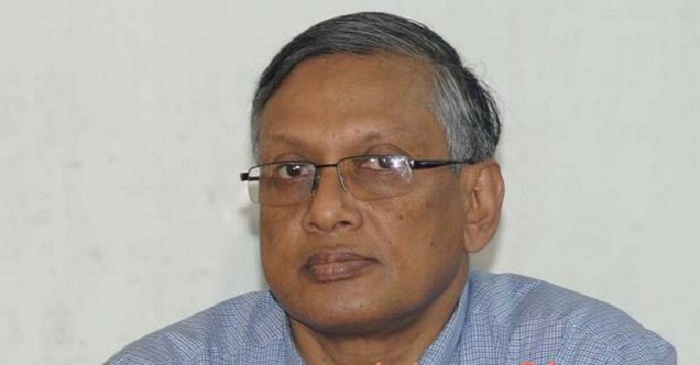 Their nominations were rejected during the scrutiny of nomination papers on Sunday, confirmed Md Hasunuzzaman, election officer of Chattogram regional office.

The by-election to the parliamentary seat (Boalkhali), which fell vacant following the death of Moin Uddin Khan Badal, will be held on January 13 next.

As per the schedule, the last date for the withdrawal of candidacy is December 22.

Moin Uddin Khan Badal, the executive president of a faction of Jatiya Samajtantrik Dal (JSD), was elected MP with Awami League’s symbol ‘Boat’ in the last general election. He died at a hospital in Bangalore, India on November 7 at the age of age of 67.