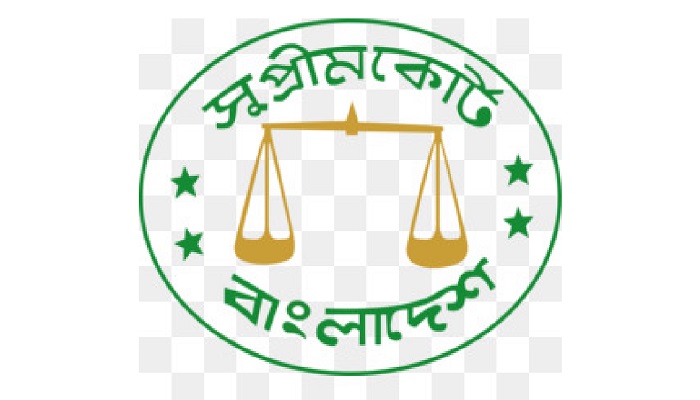 A six-member bench of the Appellate Division headed by Chief Justice Syed Mahmud Hossain fixed the date after hearing on the bail petitions on Sunday.

Khurshid Alam said that that the Supreme Court in 2016 granted them bail on condition that they would pay Tk 28,00 crore to the government by selling matured trees planted under the company’s tree plantation project.

Later, they filed a petition in 2017 seeking correction of the condition which was rejected on November 30 in 2017.

“They have again filed petition seeking bail without fulfilling their condition. We have appealed for rejection of their petitions,” said the ACC lawyer.

On July 31, 2012, the ACC filed two money-laundering cases against Destiny-2000 chairman and group managing director and 20 others on charge of misappropriating investors’ money amounting to Tk 3,285 crore.

ACC deputy director Mozahar Ali Sarder filed one case with Kalabagan Police Station against 12 officials of Destiny-2000, including its chairman and managing director, under the Money Laundering Act 2012 for allegedly misappropriating over Tk 2,106 crore from the Destiny Tree Plantation Limited (DTPL).

ACC assistant director Toufiqul Islam filed the other case with the same police station against 22 Destiny officials under the same act for alleged embezzlement of Tk 1,178 crore from the Destiny Multipurpose Cooperative Society Limited (DMCSL).

On May 4 in 2016, the ACC submitted charge-sheets before the court in the two cases.