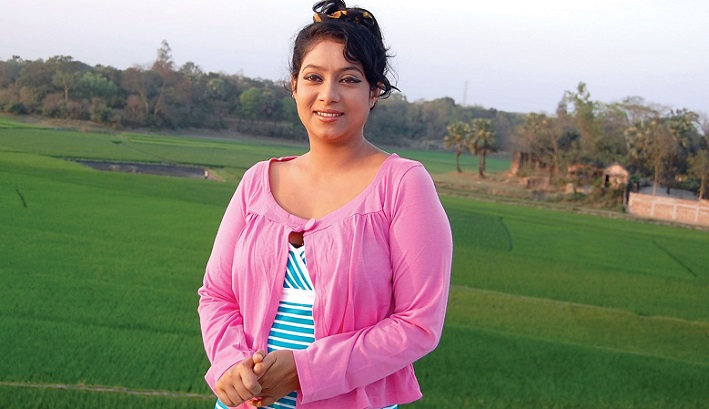 The fans and followers of popular actress Shabnur were elated with the announcement of Jazz Multimedia that Shabnur is getting back on cinema.

But, Shabnur herself declined such announcement saying, “No one discussed with me about any cinema. I know nothing. Jazz might think me in their movie. But, I do not know anything.”

Earlier on this morning (Sunday), Jazz Multimedia posted a status on their Facebook page declaring that Shabnur is getting back to a cinema titled ‘Katatarer Bera’. They also informed that Shabnur will play the role of lead heroine in the movie. Not only that, they also mentioned that the heroine is preparing herself for the film.

Shabnur lives with her family in Sydney, Australia. Recently, she came to the country for a short visit.