Sporshia's 'Kathbirali' gets censor certificate, to be released on Dec 27 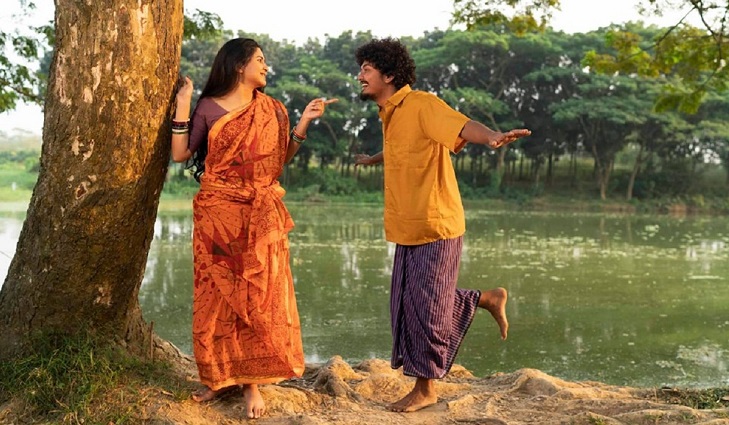 While speaking about the movie to media, director Niamul Mukta said, “Members of the censor board appreciated the film. Provisionally it’s a great achievement to us. But the main achievement will come when the audience comes to the cinema hall to see the film. We are preparing for the release on December 27”.

Earlier, a 1-minute 18-sec teaser was published on a YouTube Channel named Chilekotha. In the teaser, some indication of the depth of the story of the film is given.

Orchita Sporshia has played the lead role in the film ‘Kathbirali’. She paired up with Asaduzzaman Abir in the film.