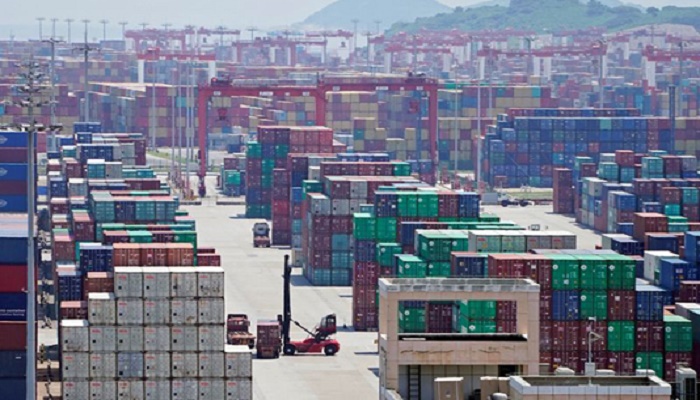 Beijing suspended additional tariffs on US products that had been due to kick in on Sunday, after Washington and Beijing announced a major thaw in their trade war Friday, reports AFP.

China will suspend the planned addition of 10 percent and 5 percent tariffs on some US imports, and “continue to suspend additional tariffs on US-made autos and spare parts”, China’s finance ministry announced Sunday.

The move follows US President Trump’s cancellation of new tariffs on Chinese products as part of a “phase one” trade deal.

China’s commerce ministry said on Friday it had agreed with the US a mini-deal that includes a progressive rollback of tariffs and the protection of intellectual property rights.

The two sides have yet to sign the agreement, which represents a major breakthrough in the 21-month standoff between the world’s two largest economies.

In addition to existing tariffs, Trump had previously threatened to impose a 15 percent levy on Sunday on around $160 billion of Chinese exports, including popular US consumer goods like electronics and clothing.