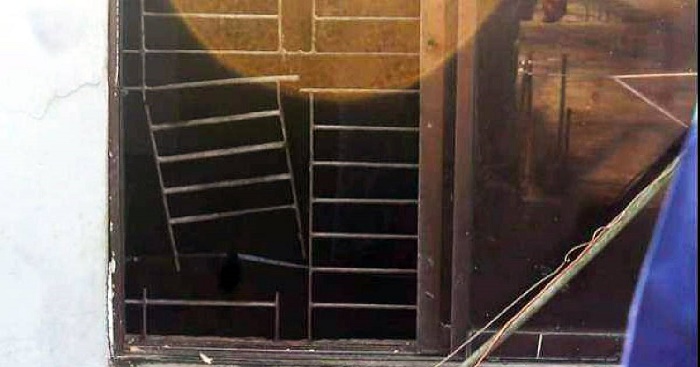 Burglaries at two bank branches as well as an ATM booth in the district in a span of only six months have created panic among clients.

Burglars took away Tk 20.33 lakh from the two bank branches and the ATM booth in the last six months, sources said.

Although cases have been filed over the incidents, law enforcers could neither arrest anyone nor recover the stolen money.

Branch manager Sakib Salehin filed a case with Chouddagram Police Station in this regard accusing some unidentified people. But there has been no breakthrough in investigation into the case.

On November 16, an amount of Tk 3.30 lakh was stolen from an ATM booth of Pubali Bank in Kandirpar of the city.

It was seen in the surveillance camera that a man opened the booth machine with the help of a sophisticated device and withdrew the cash.

Four days after the incident, branch manager Mainul Islam filed a case with Kotwali Model Police Station. But police are yet to make any arrest to this end.

In another incident, burglars entered Krishi Bank’s Dhamti union branch in Debidwar upazila cutting its window grills and took away Tk 5.88 lakh on May 29 last.

Sheikh Mahbub Hossain, the branch manager, said he filed a case with Debidwar Police Station. But law enforcers could neither recover the stolen money nor arrest the bandits.

Meanwhile, the three incidents of burglary at banks have worried general clients.

Talking to UNB, they vented anger at the security arrangements at banks, saying their deposits are not safe even in banks.

He demanded that security measures be beefed up at the bank branches.

Additional Superintendent of Police of the district Abdullah Al Mamun urged the bank authorities to be more careful to prevent such burglaries in the future.

Mentioning that they were working to crack the burglary incidents, he expressed optimism that they will be successful soon.