British man shot dead in robbery outside hotel in Argentina 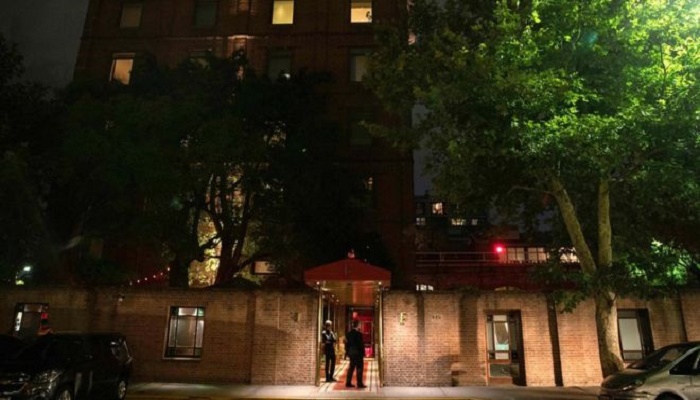 A British man has been killed and his son wounded after being shot during a suspected robbery outside a five-star hotel in Buenos Aires, officials say, reports BBC.

The pair, aged 50 and 28, were taken to hospital after the attack in the Puerto Madero area of the Argentine capital.

The father had been shot in the chest and died, while his son suffered a thigh wound, news channel A24 reports.

The Foreign Office said it was supporting the family of two British men after an incident in Buenos Aires.

Security camera footage shows the two men getting out of a white van outside the Faena Art Hotel in Puerto Madero, an exclusive waterfront district popular with tourists. At about 11:00 local time (14:00 GMT) on Saturday, they were approached by at least two men on a motorbike, apparently accompanied by another vehicle.

The images show the two British nationals resisting the attempt to steal their baggage, and a fight goes on for some 40 seconds. The suspects left the scene and police are still searching for them.