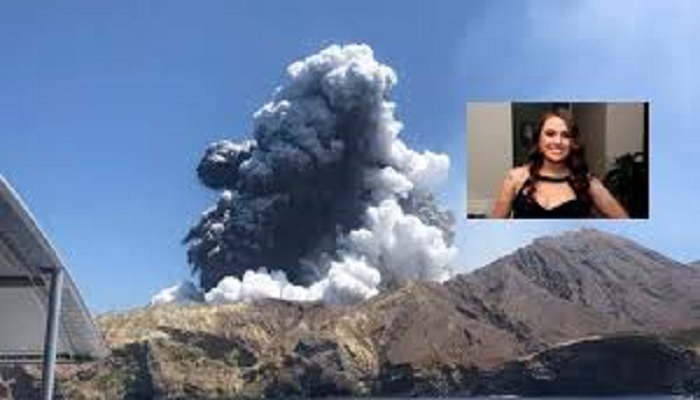 Krystal Eve Browitt was a 21-year-old Australian from Melbourne who was visiting the island with her family.

Father Paul and sister Stephanie are both in hospital with serious injuries.

Fifteen deaths have now been confirmed after Monday's eruption, while about 20 people are in intensive care with severe burns.

Police said on Saturday that the latest victim died at Waikato Hospital.

The authorities released Ms Browitt's name on Saturday after informing her family.

While friends and families have announced the loss of their loved ones, the 21-year-old Australian is the first victim formally identified by the police.

Police divers meanwhile resumed their search in the area around White Island, also known by its Maori name of Whakaari.