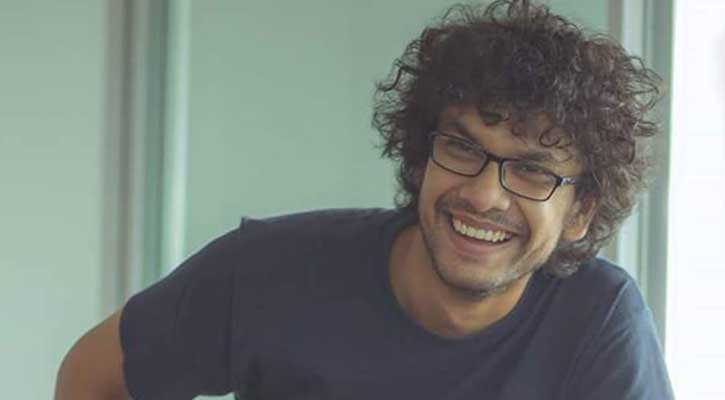 Young music director Prithwi Raj passed away at his own studio in Dhanmondi in the capital early Sunday. He was 34.

He breathed his last at around 4:30am, his co-worker at ABC radio Ehsan Titu, said.

Prithwi went to his Dhanmondi studio last night. Finding no response till 12:30am, his family members rushed there and found Prithwi unconscious, he said.

Later he was taken at City Hospital where doctors declared him dead around 4:00am, Titu added.

Namaz-e-janaza of Prithwi will be held after Zohr prayers today, Ritu Raj, younger brother of the deceased said in a Facebook post.

Later, he will be buried at Azimpur graveyard.