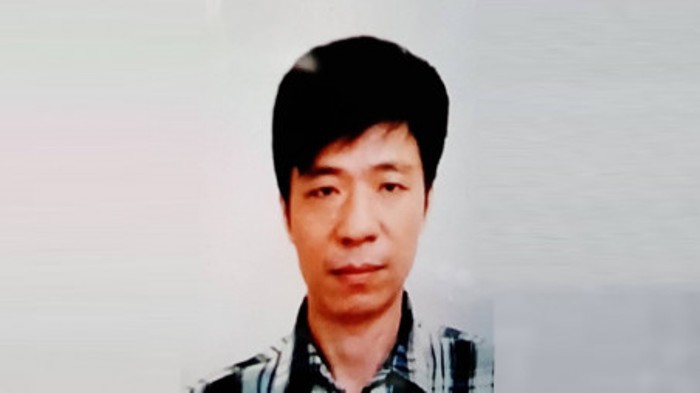 A Bangladeshi man embezzled Tk 46 million from the Chinese businessman who was murdered in Dhaka’s Banani, police have said.

The body of Gaoxian Hui, 47, was found buried in a ground next to his residence in the capital on Dec 11.

Police believe he was strangled to death and people close to him were involved in the killing.

Moshiur Rahman, a deputy commissioner of the police’s Detective Branch, said that they initially suspect that the culprits murdered him to embezzle his properties and money. Some Chine nationals might be involved in the murder along with Bangladeshis. People close to him, not any outsider, might kill him.

A Bangladeshi man had embezzled $550,000 or over Tk 46 million from Hui, the police detective said.

Hui was involved in stone business and invested in different projects, including the Padma Bridge and Payra port.

According to police, Gaoxian used to live with his family on the fifth floor of a 10-storey building No. 82 on Banani's Road No. 23.

His family went to China around 20 days ago and they were scheduled to return on Thursday.

Domestic workers found Hui’s body buried next to the building in the morning and informed police.

Members of the CID's crime scene unit were investigating the matter, but it is unclear how the man met the tragic fate.

Hui travelled between Bangladesh and China around 18 times in the last one year and he last came to Dhaka on December 7.

Police believe Hui was buried after he strangled to death.