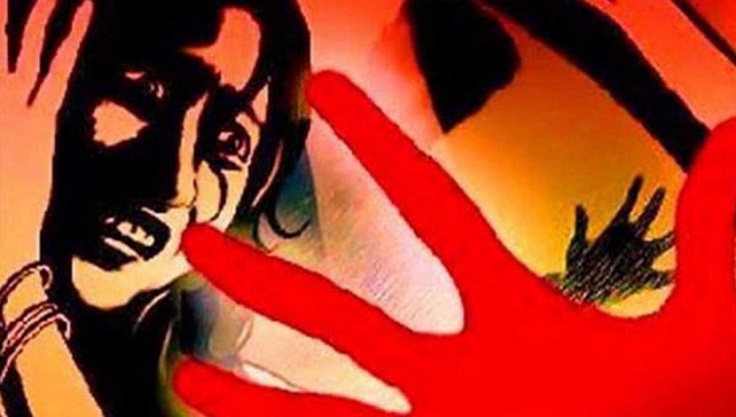 A young man has been held for allegedly raping a 16-year-old girl at Monaharpur village of Biswanath upazila.

The arrestee was identified as Jamil Mia, 21, son of Nur Uddin of Chhatak upazila in Sunamganj.

Family members said Jamil, a distant relative, had been in love affairs with the girl.

On Thursday night, he came to visit the victim’s place and stayed there.

At around 12am on Friday, family members woke up hearing screams from the girl’s room. They rushed to the room and caught Jamil red-handed.

After giving him good thrashing, they handed him over to police.

The victim filed a case with Biswanath Police Station in this regard on Friday.

Gopesh Das, sub-inspector of the police station, said they showed Jamil arrested in the case and produced before court on Saturday.