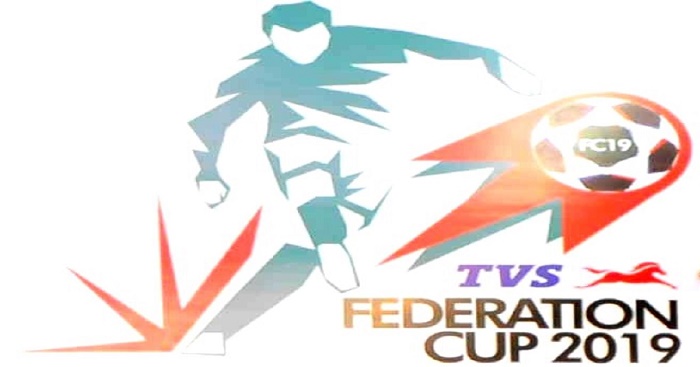 The match will kick-off at 4;pm at the Bangabandhu National Stadium in Dhaka

Dhaka Abahani put in Group A with Arambagh Krira Sangha and Bangladesh Police FC while Federation Cup runners-up and BPL Champions Bashundhara Kings have been placed in Group B along with Chattogram Abahani Limited and Brothers Union Club.