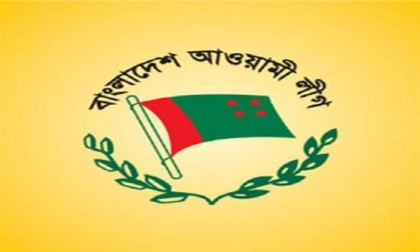 Awami League has drawn up elaborate programmes marking the Victory Day to be celebrated on December 16.

To mark the day, national flag and party flag will be hoisted atop the AL central office, Bangabandhu Bhaban and offices of all organizational units of the party across the country at the dawn.

The programme includes placing of wreaths at the National Memorial at Savar at 6.34am and paying of homage to Father of the Nation Bangabandhu Sheikh Mujibur Rahman by placing wreaths at his portrait in front of Bangabandhu Bhaban at 8am.

Awami League leaders and workers will place wreaths at the Mausoleum of Bangabandhu at Tungipara in Gopalganj at 10am. Doa and milad mahfil will also be held on the occasion.

A discussion will be held at the Bangabandhu International Conference Centre here at 3pm on December 17 marking the Victory Day.

Prime Minister and Awami League President Sheikh Hasina will preside over the discussion.

AL national leaders and noted intellectuals will attend the function.

Party General Secretary and Road Transport and Bridges Minister Obaidul Quader urged the leaders and workers of AL and its associate bodies to celebrate the Victory Day in a befitting manner.