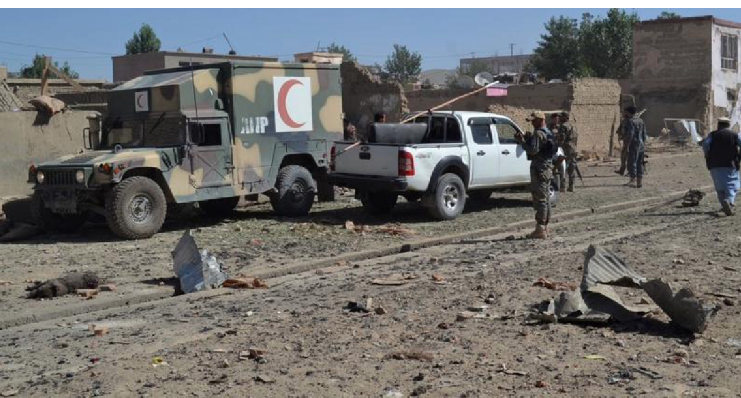 "Seven local security personnel who obviously under patronage of the Taliban outfit" opened fire on their colleagues on a checkpoint in Qarabagh district, where they were asleep, killing 23 on the spot and run away with their weapons," Faqiri said.

Meanwhile, Zabihullah Majahid, who claims to speak for the Taliban, outfit in contact with media confirmed the incident and claimed that the insurgents in an overnight operations had killed 32 soldiers and overrun a military base in Qarabagh district of Ghazni province.