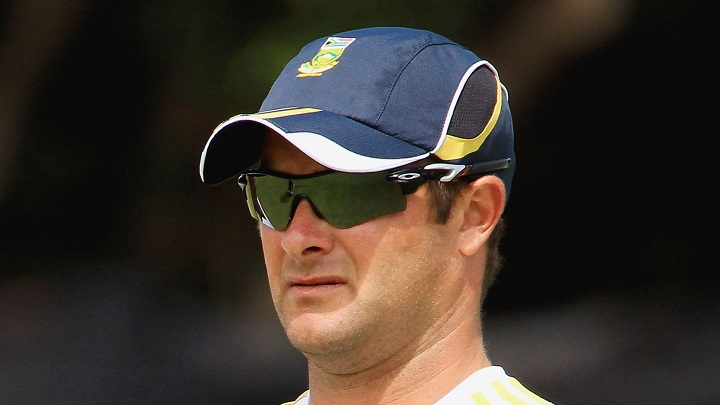 Enoch Nkwe, who was previously interim team director and who was in charge of the team on a recent tour of India, was named assistant coach, also with a contract until 2023, which will mark the end of the next Cricket World Cup.