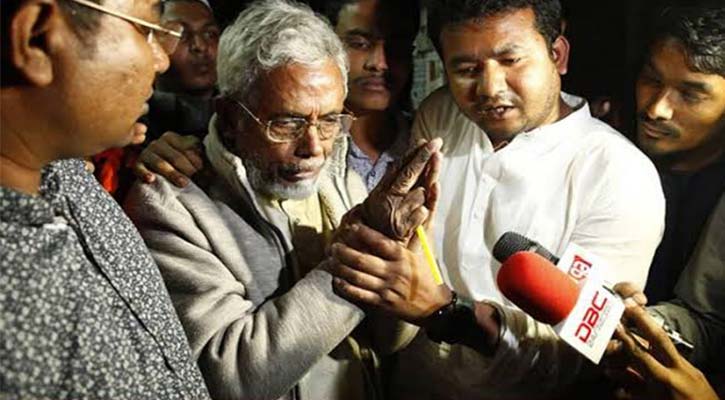 Sangram Editor Abul Asad court has been remanded for three-day in a case filed under Digital Security Act.

On Friday evening, Abul Asad was taken to police’s safe custody following an attack on his office for running a report terming executed war criminal Abdul Quader Molla a “martyr”.