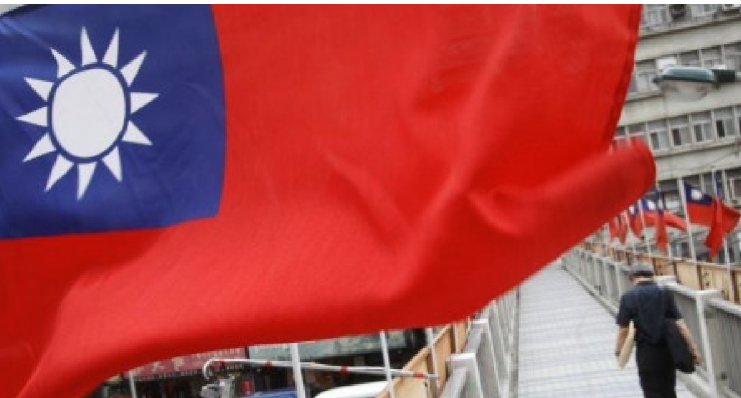 A suspected arsonist killed seven people and injured two in a residential building in Tainan city of southern Taiwan early Saturday morning, according to local police.

The fire broke out at about 1:20 a.m. and was put out around 3 a.m., the Tainan fire department said.

Among the 46 residents in the building, 37 managed to get out safely while two suffered minor injuries when jumping out of the windows.

One person died after being sent to the hospital and six bodies were found in the building by firemen.

A 21-year-old local man surnamed Tseng turned himself in and confessed that he set the building on fire using two 5-liter barrels of gasoline, the police said.

The man, who allegedly had been institutionalized for mental illness, has been placed in custody for further investigation, the police said.