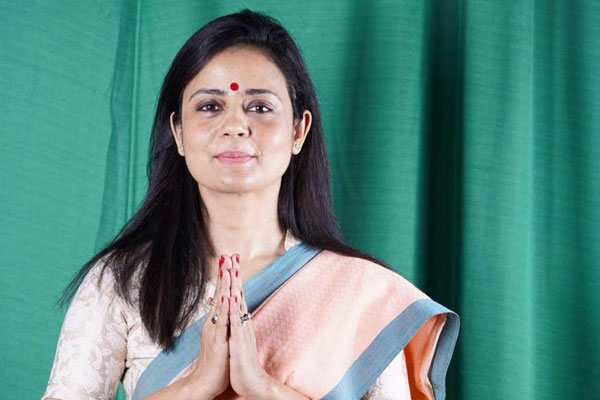 Who is Mahua Moitra?

A former investment banker with American multinational investment bank JP Morgan, Moitra quit her job in London in 2009 to enter the Indian political scene. She pursued higher education at Massachusetts’ Mount Holyoke College in the United States where she studied mathematics and economics.

The 44-year-old lawmaker from West Bengal began her political career with a brief stint in the Congress in West Bengal, but she switched sides to the Mamata Banerjee-led Trinamool Congress in 2010. Having served as TMC’s national spokesperson for several years, Moitra has appeared regularly in television debates.

In the 2019 Lok Sabha elections, Moitra won her Lok Sabha constituency against BJP’s Kalyan Chaubey by over 60,000 votes.

Moitra has earned plaudits for her fiery maiden speech in the Lok Sabha in which she warned that prevalent signs suggest that India is moving towards fascism.