Family members to meet Khaleda at BSMMU this afternoon 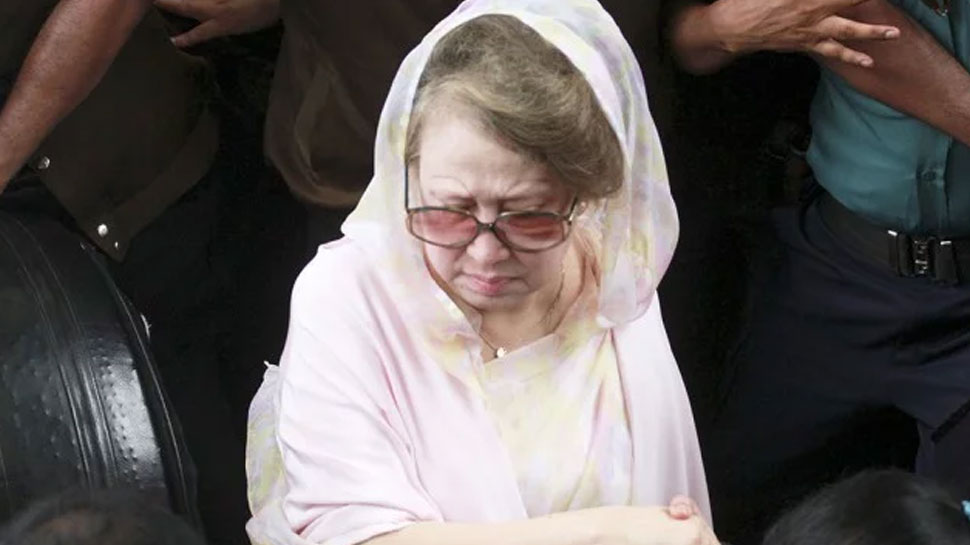 Earlier on November 13, family members met her at the hospital.

Khaleda is in jail since February 8, 2018 when she was convicted by a Dhaka special court in a graft case that BNP terms false and fabricated. She was admitted to Bangabandhu Sheikh Mujib Medical University on April 1 and undergoing treatment there since then.